The LNP Opposition has repeated its calls for Annastacia Palaszczuk to guarantee the people of North and Central Queensland that Labor’s new environmental legislation won’t delay Adani’s Carmichael mine, following the release of an open letter from regional community leaders and businesses. Shadow Mines Minister Andrew Cripps said the open letter – signed by business and community leaders from Rockhampton, Townsville, Whitsunday, Charters Towers, Mackay and the Central Highlands – was a clear message that Labor must guarantee an end to further roadblocks and delays.

“When community leaders right across North and Central Queensland publicly plead with the government not to allow its new environmental legislation to kill this project, surely Annastacia Palaszczuk and her local Labor MPs must listen and act,” Mr Cripps said.

“These industry and civic leaders are on the ground in these regions and will be left to pick up the pieces in their local communities if these projects are jeopardised by further lengthy court appeals.

“These 17 recognised leaders from business, industry and local government all agree that Adani’s project will deliver thousands of much-needed jobs and investment to their region.

“Labor must put an end to the uncertainty and guarantee their latest green tape scheme won’t delay this project, which has already been subjected to lengthy and stringent environmental assessment.

“If Ms Palaszczuk doesn’t give that guarantee, she is straight out ignoring the Central and North Queensland community leaders who have put their name to paper today and she is putting local jobs at risk.”

Mr Cripps said other vital projects were also being held to ransom by green activists who have replaced resource sector unions as the primary drivers of the Palaszczuk Labor Government’s mining policies, threatening the security of the jobs of their members.

“The last thing we need is major projects like New Hope’s Stage 3 at Acland, which has overwhelming support from the local community, facing further delays because of the Palaszczuk Labor Government’s proposed groundwater laws,” he said.

“With Labor’s State Conference this weekend, it will be interesting to see if the CFMEU puts up a fight for the jobs of its members at Acland, or if the union is silenced to preserve Labor’s preference deal with the Greens.”

The Palaszczuk Government is pretending to bring forward funding through a program that stalled in its first year, leaving a huge gap in the pipeline of infrastructure projects delivered in rural and regional communities across the Wide Bay-Burnett region. The announcement that $70 million would be made available for Round 3 of Labor’s disastrous Building our Regions program can be met with skepticism by local councils. Despite claiming they ‘topped up’ the Building our Regions program in last year’s state budget, it still falls a huge $120 million dollars short of the former LNP Government’s landmark $495 million Royalties for Regions program.

The Palaszczuk Government’s program is an insignificant and cheap replacement for the LNP’s hugely successful Royalties for Regions program and it has failed dismally to deliver much needed infrastructure projects and jobs in the bush.

Labor’s smaller, shorter and narrower program stalled in its first year, with the Palaszczuk Government’s own 2016-17 budget papers revealing the Building our Regions program had a 99 per cent underspend in its first year – it was a flop.

Annastacia Palaszczuk can’t turn around now and say she is bringing forward Round 3 when Round 1 never really happened and no-one knows where Round 2 is up to – Labor is tripping over the paperwork, but can’t deliver any projects.

Labor’s Building our Regions program has been a disaster for local communities and councils.

The LNP has committed to reinstating its effective Royalties for Regions program if it is returned to office at the next state election.

Projects delivered to the Callide Electorate through the LNP’s Royalties for Regions program: 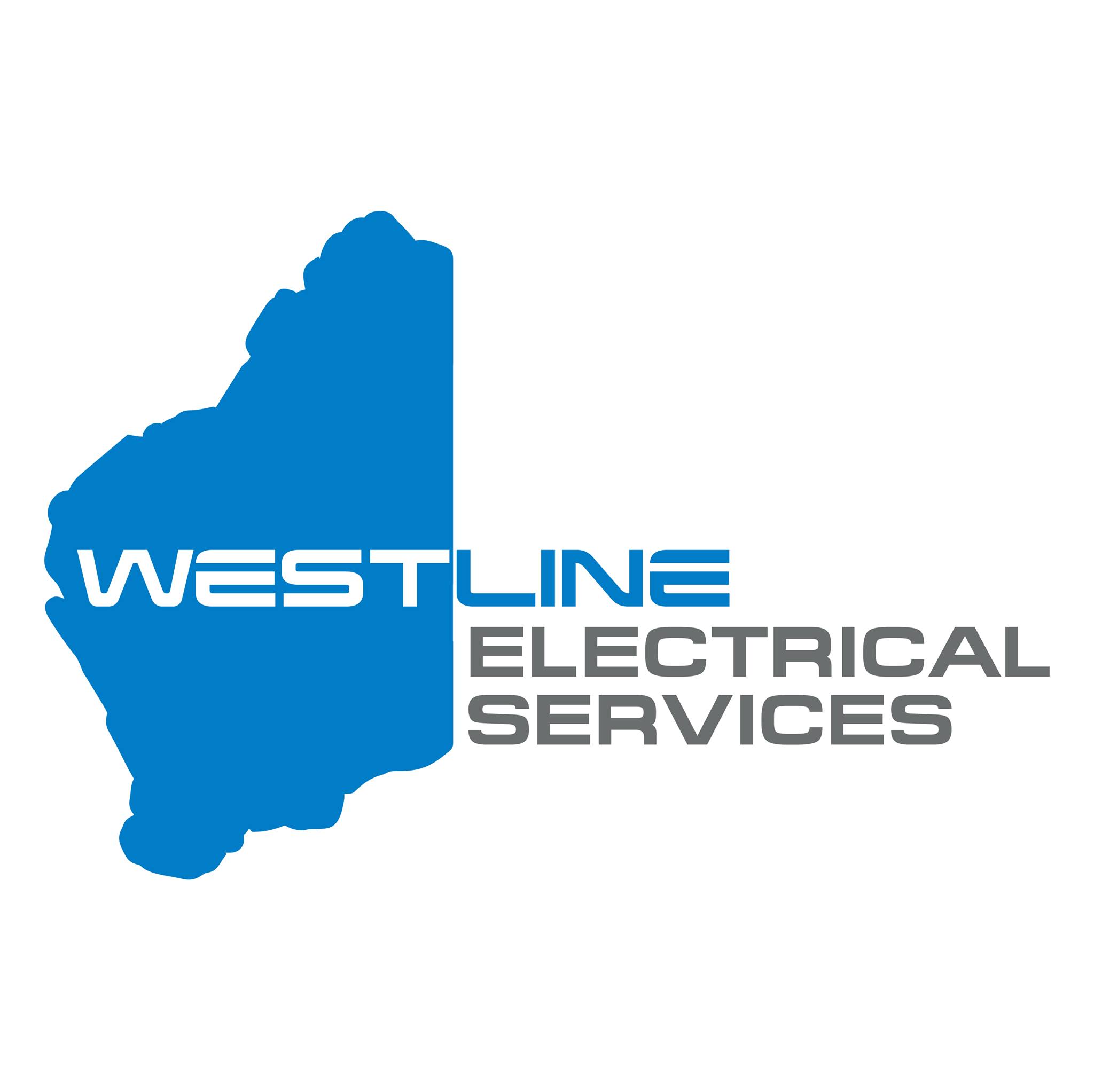